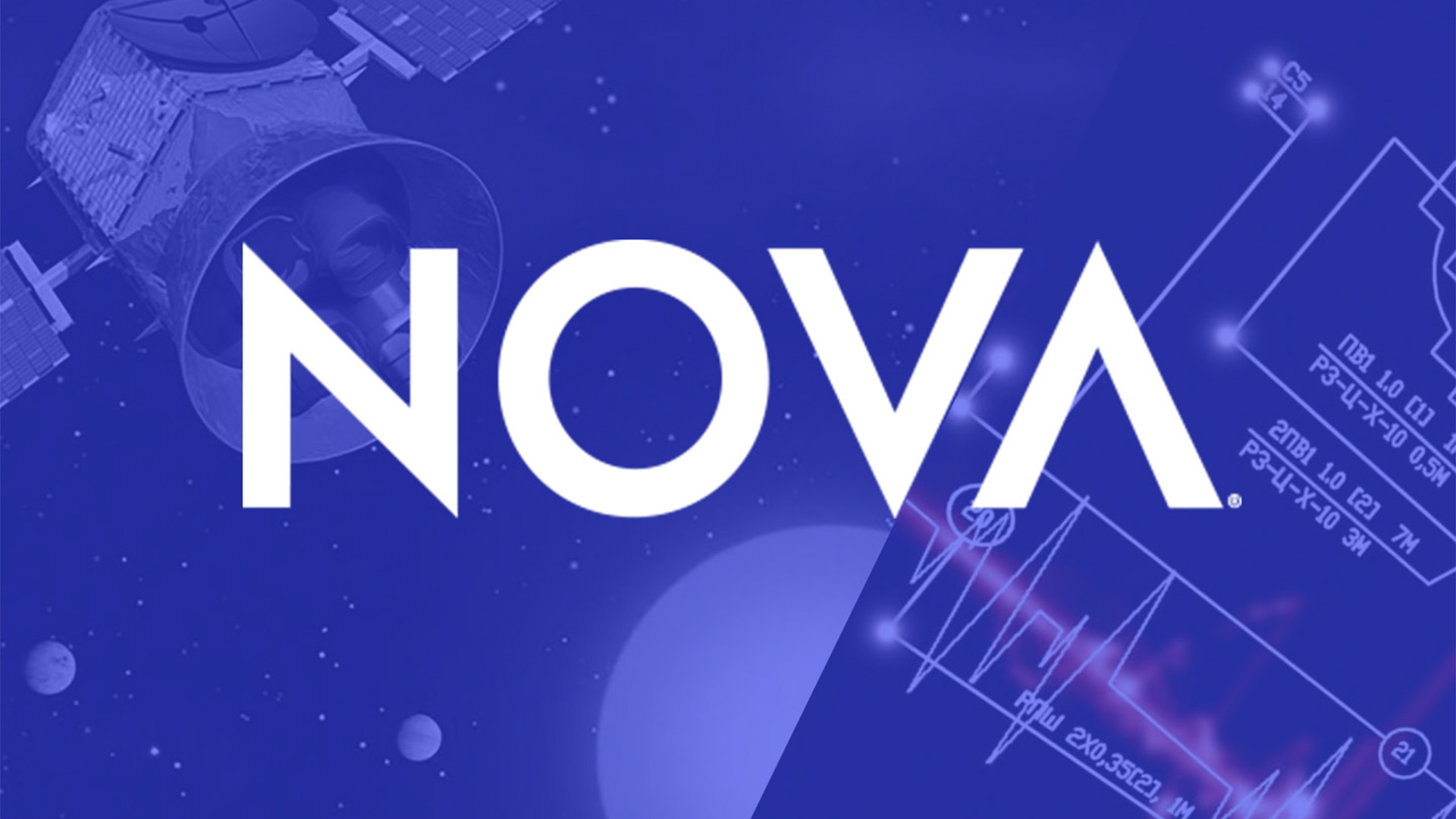 We’re outraged and heartbroken by the murders of eight folks in Georgia, together with six girls of Asian descent. Anti-Asian racism has deep roots in our nation’s historical past, however shouldn’t have any place in our nation’s future. In these difficult occasions, with anti-Asian sentiment on the rise nationwide, we imagine that silence itself generally is a type of violence. As leaders in public media, we really feel it’s crucial for us to obviously state our opposition to misogyny, hatred and racism in all kinds. And we be a part of our chief government, Jon Abbott, in extending heartfelt help for our Asian American/Pacific Islander family and friends, colleagues, workers and the communities we serve.